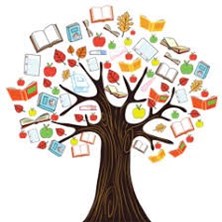 Discussion of the film:  “Plan A 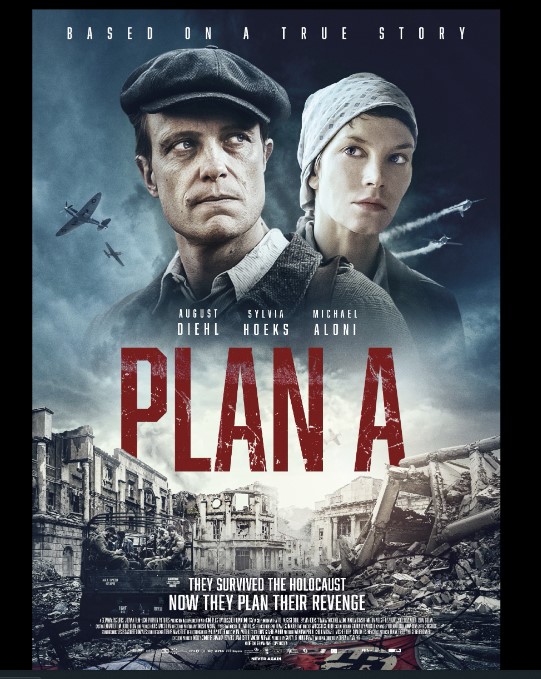 ‘An Eye for an Eye:’ The Jews Who Sought to Poison Six Million Germans to Avenge the Holocaust”

The film chronicles the story of ‘The Avengers,’ some 50 young men and women who planned to poison bread loaves and water supplies distributed to German prisoners after WWII.  The group was led by Abba Kovner (1918-1987), Holocaust partisan leader and survivor, who made Aliyah to Israel and became an eminent poet and writer.  The film raises challenging ethical questions regarding individual and communal revenge, and the power of forgiveness and restorative justice—issues that consume us in today’s reality and specially come to the forefront in this period leading up to Rosh Hashanah and Yom Kippur.

The link to watch this 90-minute film will be made available 72 hours before the adult ed session.  The session will be ON ZOOM ONLY beginning at 7 p.m.   The zoom link for the film discussion will also be sent out in advance.

We hope you will watch the movie before the Saturday evening discussion, but please feel free to join even if you have not yet seen it.